The Spiritualist Glasgow nominated for Gin Bar of the Year 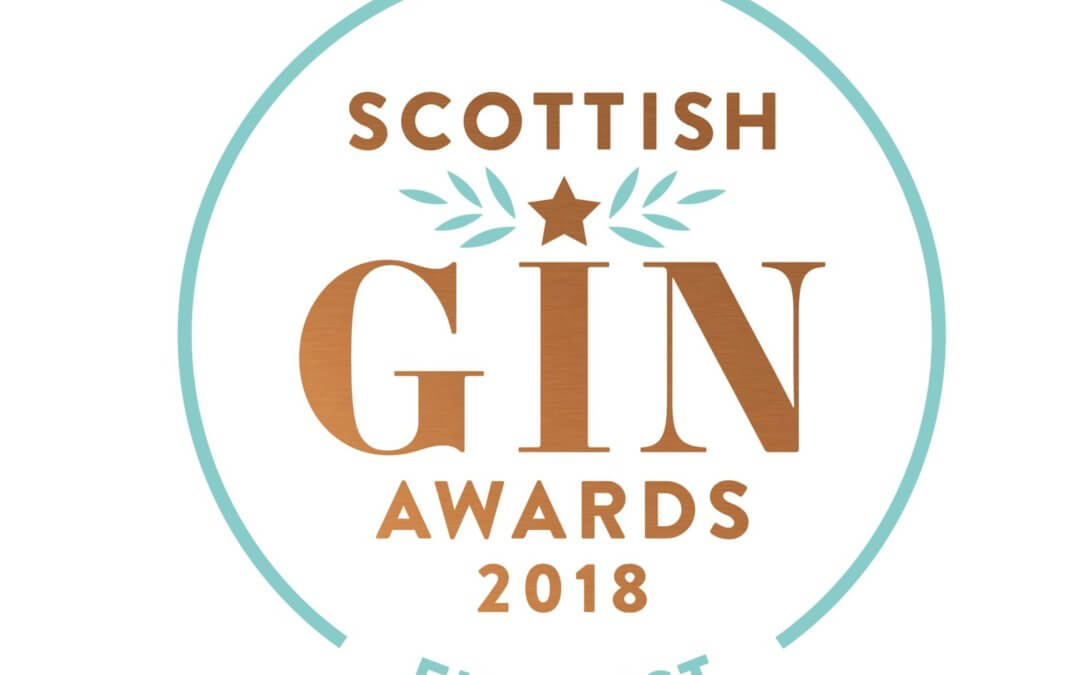 The team at The Spiritualist are delighted to be shortlisted alongside some of Scotland’s finest establishments, in the category of Gin Bar of the Year at this month’s Scottish Gin Awards at The Hilton Doubletree, Glasgow.

General Manager of The Spiritualist, Dale Robertson said: “We’re delighted to have been recognised among some of Scotland’s top bars. Having only been open for just over two years, we’ve built a loyal following of customers who love what we do! It’s great to see that our team’s hard work has been recognised with nominations like this’.

The winners will be announced on 20th September at a glittering gala dinner. Fingers cross for the team at The Spiritualist Glasgow!